Armistice Commemorations at Home and Abroad

Llandovery College was proud to play a prominent role in this year’s Remembrance Services both at home and overseas.

An all-school project involved pupils designing and hand crafting ceramic poppies that were laid in the shape of a cross next to the cenotaph in Llandovery and on Remembrance Sunday the Colleges’ Combined Cadet Force formed part of the official parade. Pupils and staff were in attendance at the Cenotaph and, alongside others, the Warden laid a wreath on behalf of the College.

Prior to the 11th, the College held its own very special Remembrance Service in the College chapel. Marking the 100th anniversary of the end of the Great War, a Roll of Honour of the 82 former pupils and Masters who lost their lives during that conflict was played to a beautiful choral work sung by the College choir. Seeing the actual photographs and ages of these men made for a poignant message especially as many of them were just a few years older than the pupils themselves. Also during the service pupils read out the names of each of the fallen highlighting the very individual and moving stories of two of the soldiers, Noel Everard Evans who died aged 19 on the 11 November 1918 and Squadron Leader Waldo Harry Bentley Hiles, DSO, DFC who died on 24 August 1943 aged 29 years.

The Roll of Honour DVD was compiled by an Old Llandoverian who also produced a framed print of the photographs of these men that will hang as a permanent memorial in the College.

Further afield, Llandovery College took part in the Armistice Rugby Festival held in Compiègne, France over the Remembrance weekend. The Armistice that signalled the end of the Great War was signed in Compiègne and one hundred years on this unique event combined remembrance, education and sport.

British, German and French pupils took part in the Rugby 7’s tournament with Llandovery College fielding three teams in the U16s and U18s categories. The College players proudly wore their rugby shirts on the back of which had the names of all 82 of the College’s fallen. Armed Forces from across the world were represented in the adult rugby tournament.

The event however was much more than just about rugby, combining as it did a multi-faith Remembrance Service on Sunday 11 November and tours to the battlefields around Compiègne and the Somme. The current Rugby 1st XV captain and vice captains also placed a wreath on the grave of one of the fallen, Second Lieutenant Nicholas Griffiths, who had been the 1st XV captain during his time at the College.

John Dennison founder of the World Rugby Memorial Project that organised the event said: “It was wonderful to see young rugby players from England, Wales, France and Germany coming together in unity and showing such respect for each other on such an important occasion.”

Guy Ayling Warden said: “It is vital that we honour and commemorate the sacrifice of former pupils and all those who suffer in war, and for our pupils to have done so on both sides of the channel is especially fitting in this centenary year.” 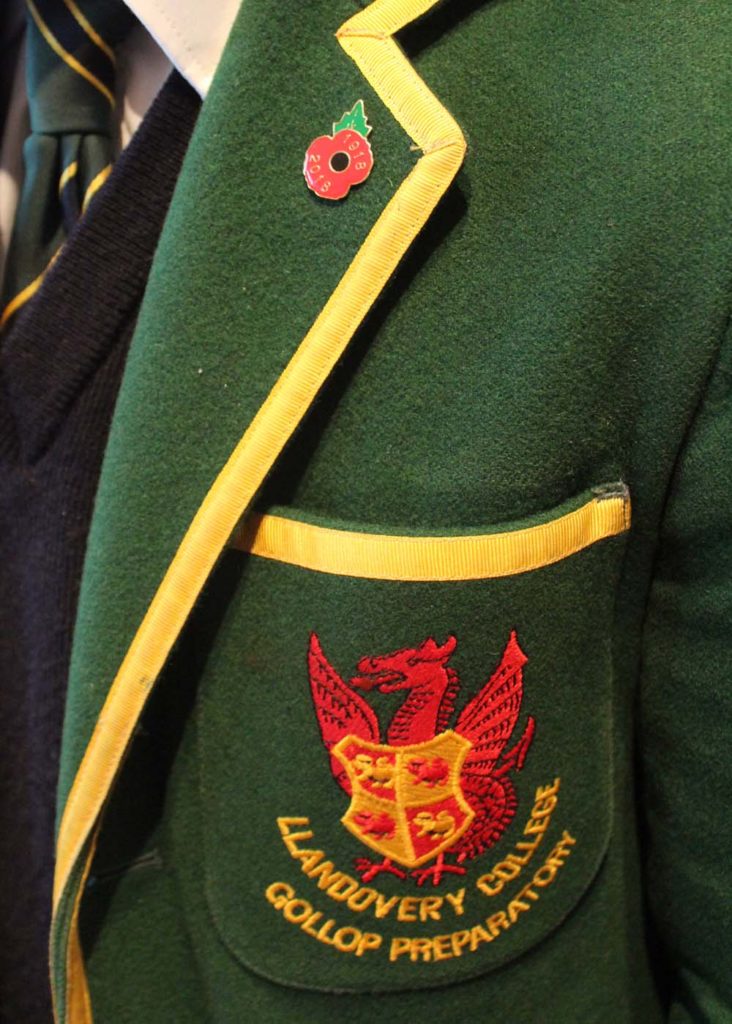 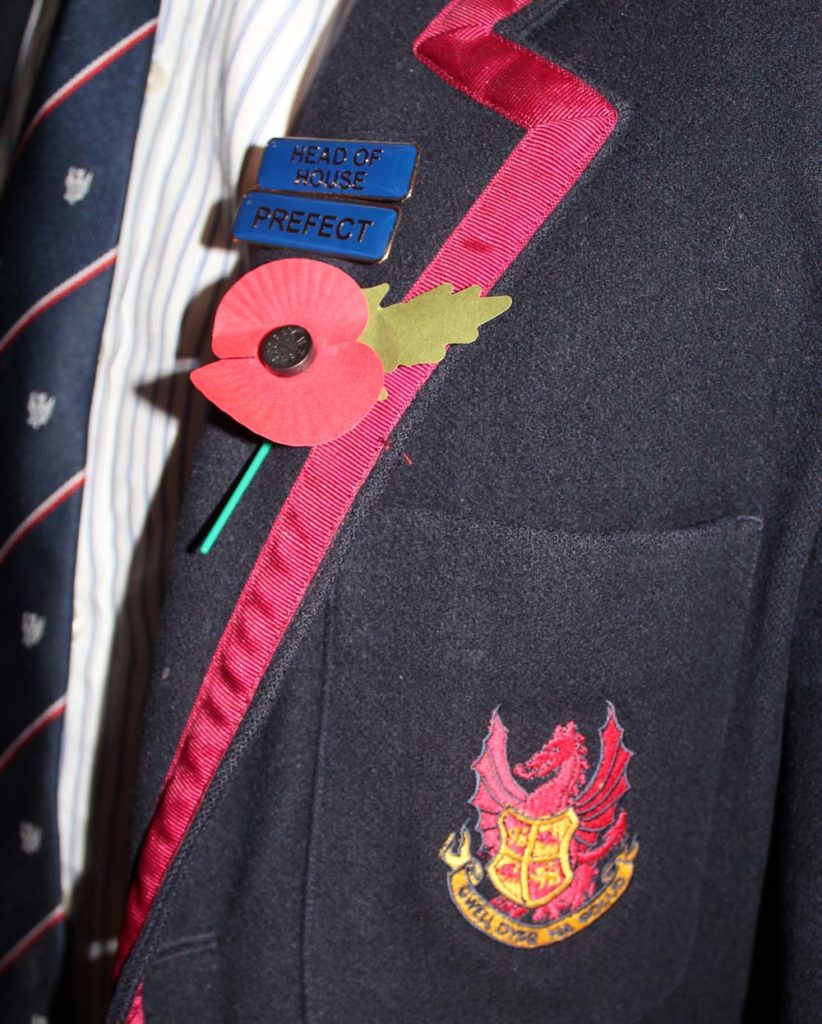