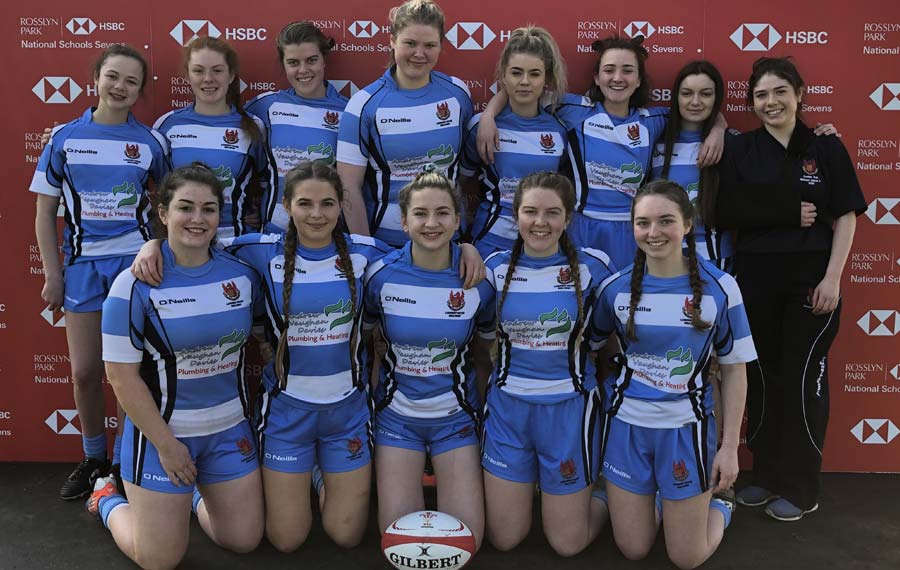 BEST SEASON YET FOR RUGBY GIRLS

BEST SEASON YET FOR RUGBY GIRLS

Llandovery College is steeped in rugby history and famous for producing world class rugby players. This tradition continues to the present day but now has an exciting added dimension with the impressive development and success of girls’ rugby.

Two former Llandoverians already play at national level and this season’s rugby at the College has been the best ever. At the 2019 Rosslyn Park National Schools 7s, the biggest schools 7s tournament in the world, the Llandovery College U18 Girls Team, captained by current Scarlet and Emerging Wales player Rosie, reached the quarter finals and were the highest placed Welsh girls team. A tremendous achievement for a school that has just 33 girls across Years 11 -13. Captain Rosie said: “There was a fantastic team spirit amongst the girls and playing at Rosslyn was tremendous. There are so many more opportunities to train and play fixtures at Llandovery College and as well as developing rugby skills it is also a good way to release stress and have a break from academic studies.”

Rugby is embedded in the girls co-curricular sports programme and from Year 9 onwards, they train regularly and are coached by the Head of Sport, Clare Flowers, herself a former rugby international, ably assisted by three members of the Senior Rugby Squad.

The Carmarthenshire Girls Rugby Festival was a new addition to the fixture calendar and, having trained hard all year, the U18 girls were very keen to enter. The tournament, played on Wednesday 5 June took the format of a round robin.

The first game was played against the hosts, Dyffryn Amman, a school with a strong rugby programme and former winners of Rosslyn Park. Prior to the game there were a few nerves but every girl threw themselves, quite literally, into a fierce and physical battle against a very good side. Tries from Olwen and Isla secured a 10-10 draw.

The Llandovery College team quickly took the lead in the second game against Ysgol y Strade. A well finished try from Catrin was followed by a second try from Meleri after an excellent leg drive in contact and these ensured a 10-5 win.

The third game against Bro Dinefwr was another close encounter with the girls, once again, finishing on top. The final score was 10-5 with tries from Isla and Meleri.

It was at this stage in the competition that the girls began to realise that they actually had a good chance of finishing the day unbeaten. The fourth game against Bryn Gwyn was unfortunately cut short following an injury sustained by one of the Bryn Gwyn team. We hope she has made a good recovery. Llandovery College maintained their focus and won the game 10-0 with tries from Emily and Olwen.

The scene was now set for a thrilling final against Queen Elizabeth High School Carmarthen with both teams going into the final game unbeaten. Llandovery College started at a ferocious pace with Isla powering her way over for a very early score. Four further tries followed, two for Isla and two for Ffion, one of those a solo effort from the half way line which was truly spectacular, even more so considering Ffion was playing in her first competitive tournament. The girls undoubtedly saved the best until this last game, they played with structure, organised defence and maturely controlled the ball at the breakdown allowing them to play fast, heads-up rugby. Amber made numerous try saving tackles and in most of the games, it was the attacking defence that led the girls to victory. To say they played with heart and attitude is somewhat of an understatement. The opposition battled hard throughout the whole game and deservedly scored two tries of their own but, it was Llandovery College who were victorious and crowned U15 Carmarthenshire Champions.

For Ffion a Year 10 pupil, this was the first tournament that she had played. Ffion said: “It was a really good experience. We had a great team spirit with everyone supporting and encouraging each other and our coach Miss Flowers was fantastic.”

For Isla, another of the players, this was her first tournament representing Llandovery College although she had played the sport since she was six years old and captained Whitland U15 Girls.  Isla said: “Rugby is absolutely my favourite thing and the facilities and training at Llandovery College are great.”

Following the tournament the Head of Sport, Clare Flowers said: “Many of the girls were playing their first ever competitive rugby match. I am proud to say that every one of them walked off the field not only exhausted but also a confident rugby player, eager for the next competitive opportunity. It is a privilege to work with such a committed and enthusiastic group of girls. I have watched them develop a real love of the game and as a former player this is really great to see. The opportunities in girls’ rugby are growing at an incredible rate and I am confident that many of the current pupils at Llandovery College have great futures ahead of them. Rosie for instance will represent Wales in the European Girls Touch Rugby Championship in France this August.”

The future of girls’ rugby at Llandovery College is most definitely bright and we are now looking forward to next season that will include our annual trip to play in the Ryan Bresnahan Memorial Game in Bristol and Rosslyn Park and of course closer to home the Llandovery 7s. 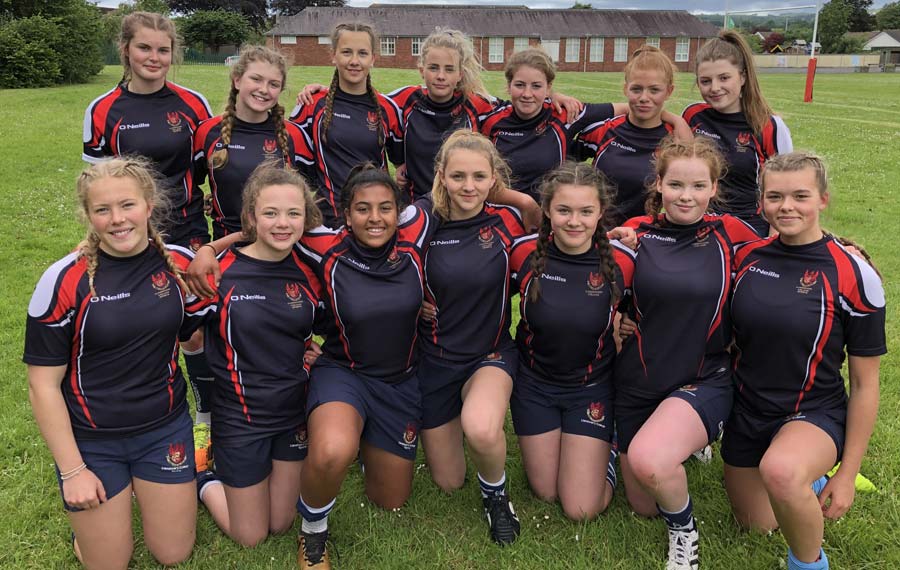 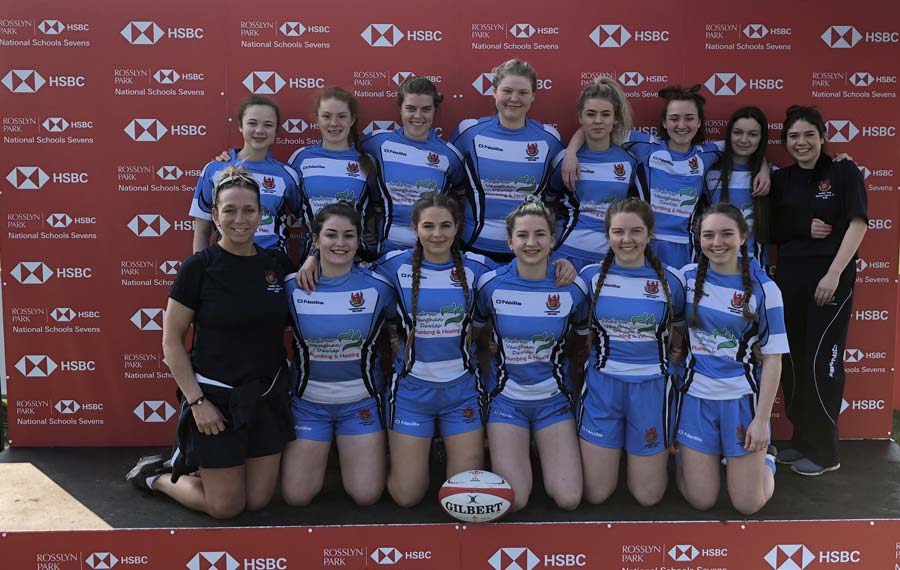