Llandovery College is delighted to announce a new partnership with Cardiff Rugby to support the next generation of talent.

This new partnership between two of Wales’ great rugby institutions combines the development of athletes alongside their academic success with students - including current Cardiff Academy players - taking pride in their achievements both on and off the field.

Llandovery College has established a reputation as one of the premier rugby schools in the Country and aspiring young talented rugby players will join the Llandovery College Elite Rugby Programme where they receive extensive rugby coaching, skills and guidance supported by Strength and Conditioning programmes.
This strong partnership with Cardiff Rugby signifies a landmark moment in Llandovery College’s exceptional rugby history as it becomes the only Independent School in Wales partnered with all four professional sides: Cardiff Rugby, Scarlets, Ospreys and Dragons.

Llandovery College and the professional teams work closely together in a shared common goal to identify and progress budding talent. These strong partnerships allow the College and the Clubs to discover, nurture and develop promising young players, supporting their professional ambitions and establishing an effective route into the highest level of rugby.

The College has an unrivalled reputation for producing top-level Welsh rugby players with current Wales and British & Irish Lions stars George North and Alun Wyn Jones amongst its alumni. With more than 50 former students gaining over 550 caps for Wales, Llandovery College has an outstanding rugby record eclipsing all other Welsh schools in the history of the game and the College looks forward to adding Cardiff rugby players to this ever-increasing number.

Sam Williams, Llandovery College’s Director of Elite Rugby said: “Having Cardiff Rugby partner with Llandovery College is an exciting opportunity to further engage with players from the Cardiff Rugby Pathway who are interested in the experience of continuing to study in Wales in an Independent School. We will be working hard with the Cardiff Rugby Academy staff to monitor and develop players from within their pathway to align their individual needs whilst studying with us. We look forward to seeing how the partnership will build whilst strengthening the relationship over the coming years.”

The Llandovery College Warden, Dominic Findlay, added: “I am delighted to be able to partner with Cardiff Rugby. This year we have a number of Cardiff boys in our programme and this partnership will not only benefit those boys but also future aspiring players in years to come. The College, now with all four of Wales’ professional teams on board as partners, can give unrivalled support to all of Wales’ youth rugby players, alongside a quality education, as together we aim to develop rugby talent for the WRU National sides in the future.”

Cardiff Rugby Academy Manager, Gruff Rees, said: “We are pleased to support Llandovery College in this venture and see it as another real opportunity to help support identified young rugby players in their development and different learning experiences. We are working closely with the WRU and are excited by the future of the National Schools and Colleges League with increased scrutiny and support and Llandovery are really ambitious in this respect whilst having a proven record in supporting age grade sides and academy progression.” 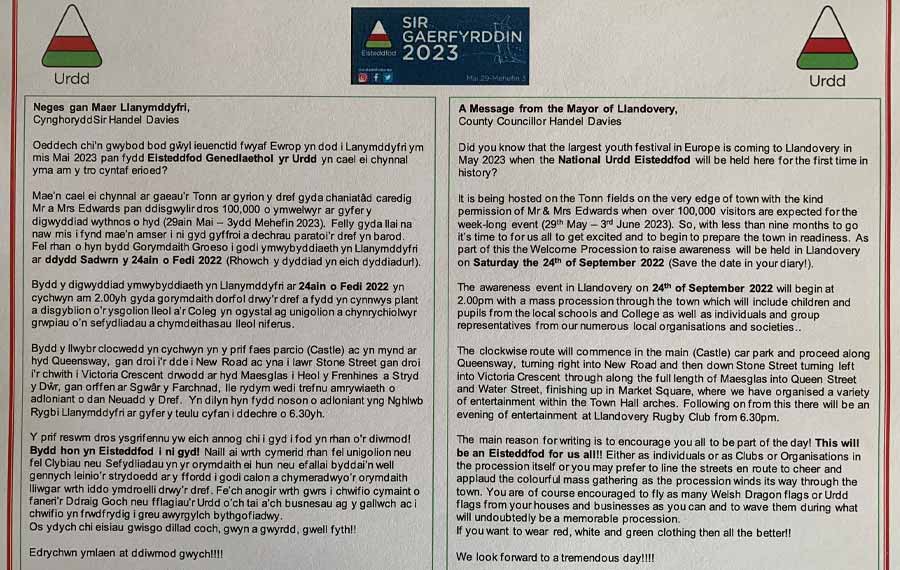 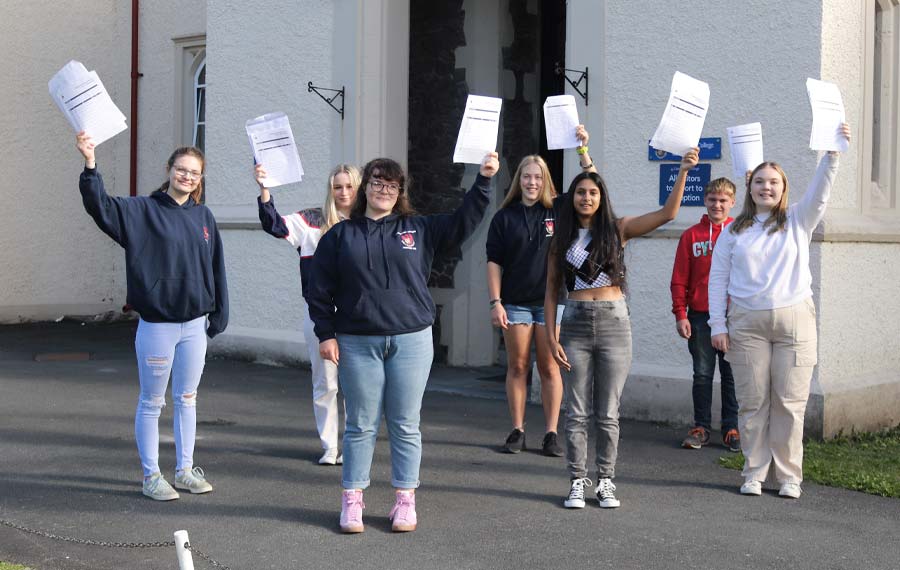 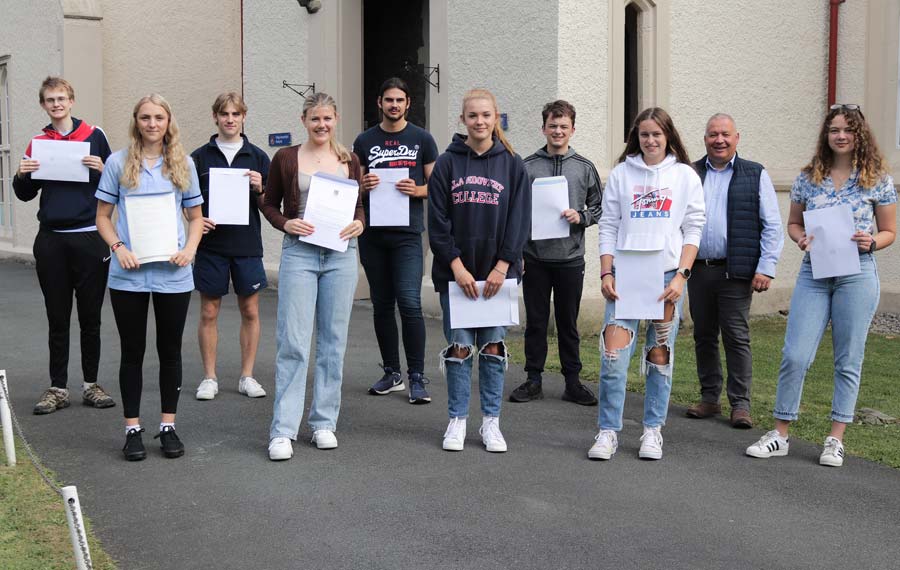