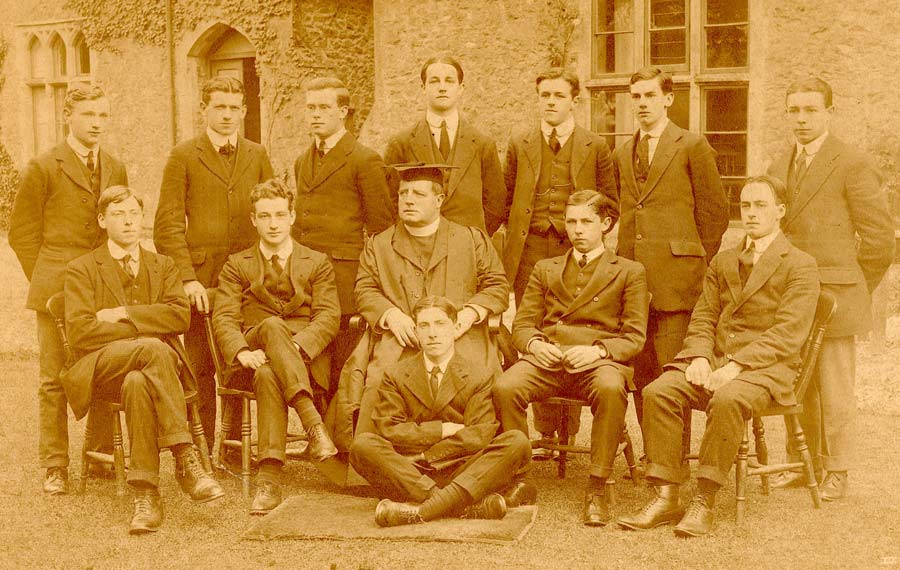 Old Llandoverian branches are based in:

Thomas Phillips, the founder of Llandovery College, was 88 years old when the College opened. He was born in London of Radnorshire parentage; he returned to Wales when he was young and received some education there and, maybe, a smattering of Welsh. For some time in his early teens he was apprenticed to a surgeon and apothecary at Hay-on-Wye.

Most of Phillips’ life was spent outside Wales and this was also to have a direct bearing on Llandovery College. After qualifying as a surgeon in London in 1780, he joined the navy and spent the following two years serving King and country mainly in Canadian waters. He then entered the service of the East India Company and spent most of the following thirty years in the sub-continent. There, he combined medicine with commerce. He also came into possession of an estate on the West Indian island of St Vincent. He returned to London in 1817 a rich man where “he spent the rest of his days in acts of charity, kindness and hospitality”.

Despite his wide travels, he kept up his connection with Wales; he often used to visit Hay-on-Wye, and sent parcels of goods for the poor of the town.

Phillips was a major benefactor of St David’s College, Lampeter, founded in 1822, and it was his dealings with this college that proved to be the decisive event that fathered Llandovery College. Early in 1847, he was hoping to endow a Welsh Professorship at Lampeter, but the authorities refused to accept his endowment. By May 1847 Phillips had changed his mind, and began to think in terms of an endowed school.

He gave £4,666 to set up the Welsh Educational Institution, as the College was originally known, he presented 7,000 books and established 20 scholarships. He was to enjoy the best of health until a month before his death in his ninety-second year.
No results See all results