For over 170 years Llandovery College is proud to have produced notable men and women who have gone on to make their mark in the world. With an outstanding rugby heritage the College has over 50 former pupils having notched up close to 550 caps for Wales – a record that eclipses that of any other Welsh School in the history of the game. 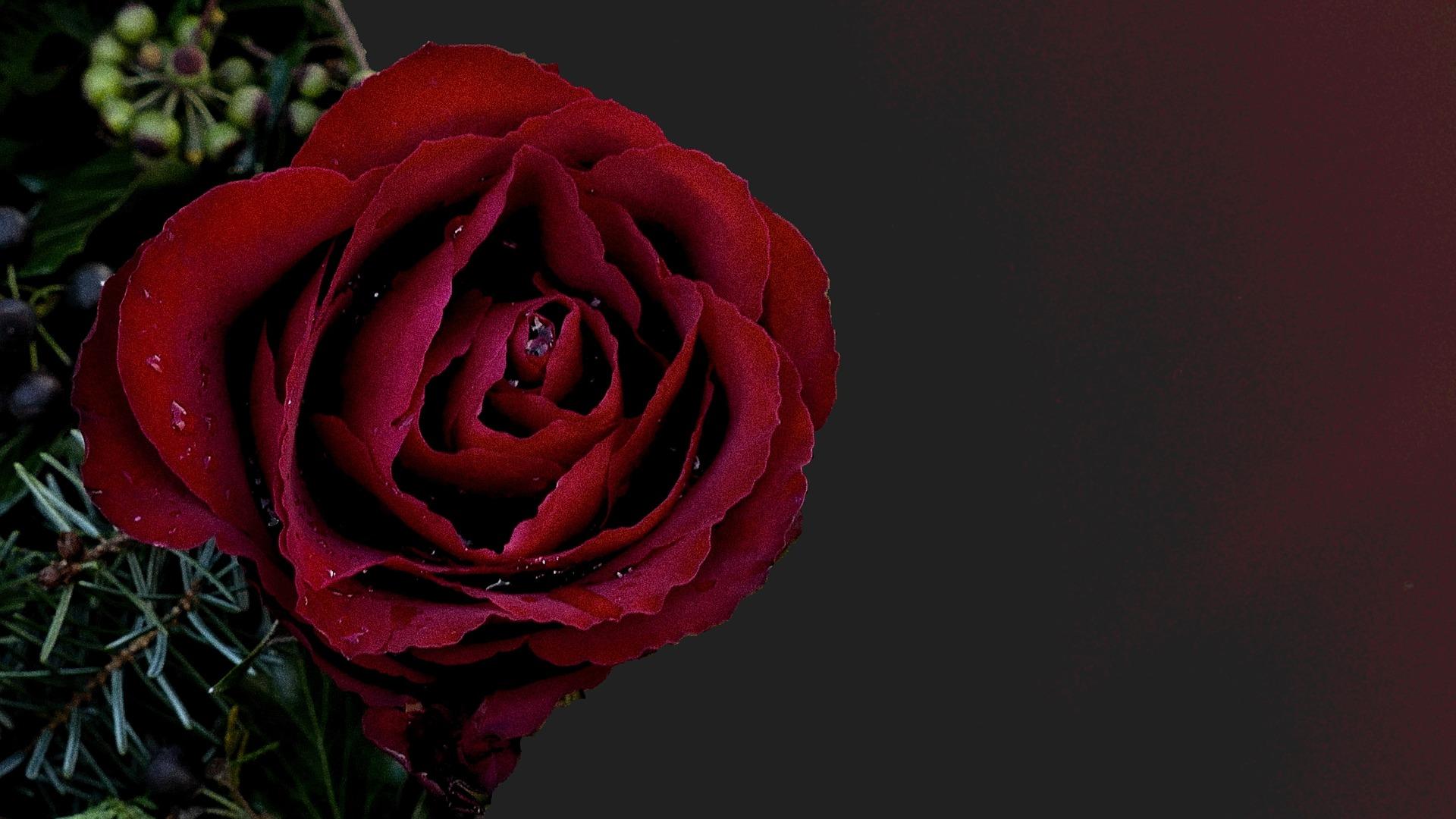 A record of Old Llandoverians who have recently passed away
Sam A Simon(OLl 1948 - 1954). A former Trustee of Llandovery College.
Rod Richards(OLl 1958 - 1964). Broadcaster and politician in both Westminster and the Welsh Assembly following his time at Llandovery College.
DTR (David) Davies(OLl 1958 - 1964). David was the son of the late vicar of Kenfig with Pyle and lived after his marriage in Bridgend.
David Lloyd (OLl 1962 - 1969). David worked in the family business in London before retiring to Llanelli. Brother to William (OLl 1960 - 1968).
Huw Miles(1964 -1969)
Sir David John K.C.M.G
Bill Baldon
Reverend Roger Thomas
Dillwyn Thomas - (41-43)
Lowell Williams Roberts(O.Ll 1939-1944)Lowell passed away in late January at the age of 92. He had been a veterinary surgeon practicing in Aberdare but more recently lived in Penarth.